One day. Two events. Both happening at the same time.

That was the dilemma. My friends and I decided to hit both events.We first went to Komikon and afterwards went on to TAGCOM.

The Philippine's Komiks Convention's Summer Komikon was held at the Bayanihan Center in Pasig city. My friends and I planned on going as early as 10 but I think we actually made it there at a little after 1 PM. The entrance fee was still Php 100, same as it was the year before.

Here are some photos form inside venue. 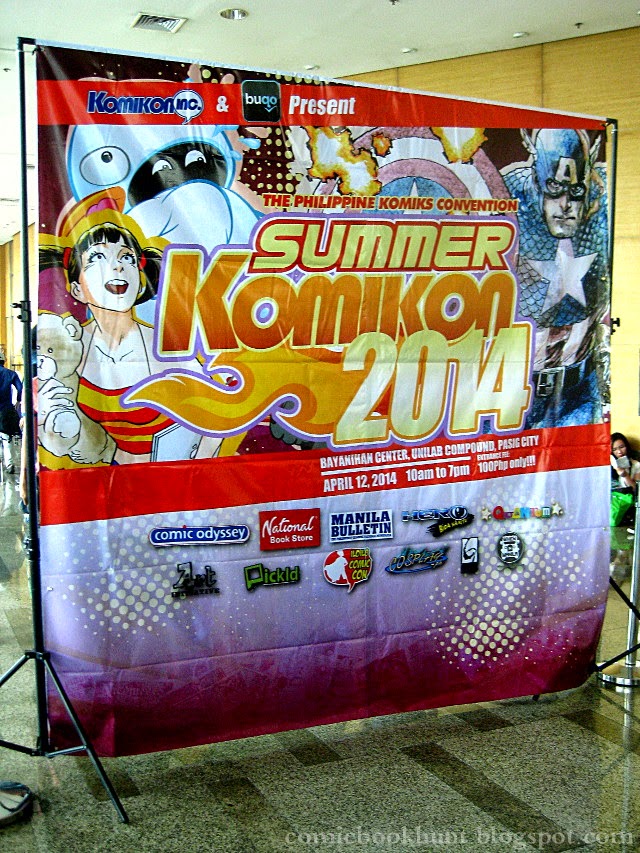 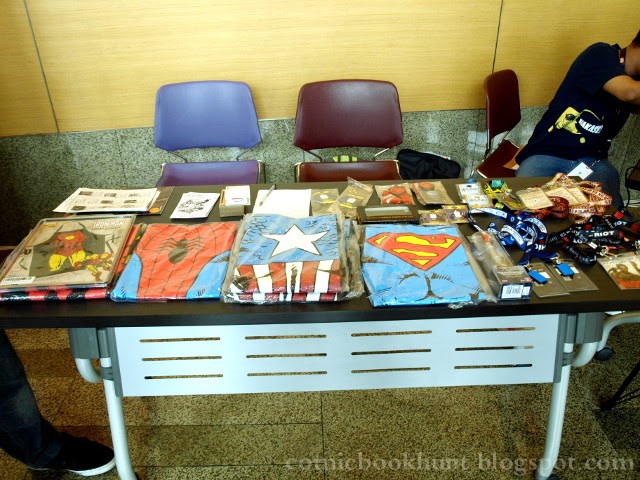 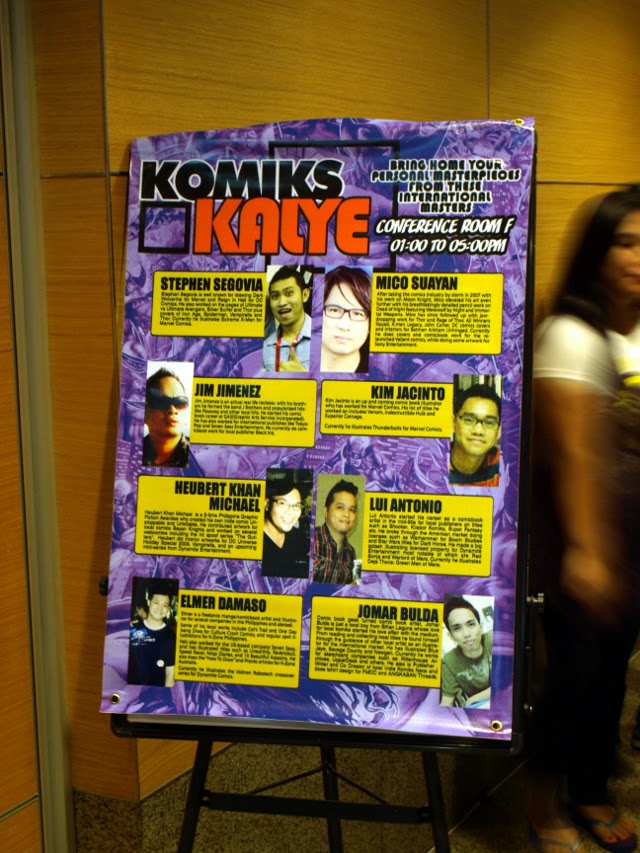