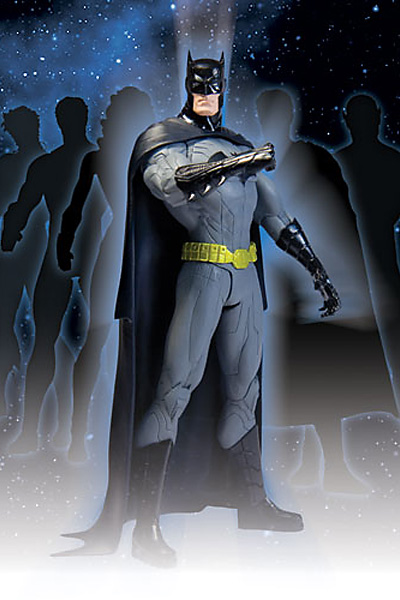 I was on my way to a trading cards store at the mall to buy some 9-card pages for my WildCATS trading cards when I passed by Comic Quest. I went in to look at their toys and saw the fliers for pre-orders for DC Direct's Justice League the New 52 figs. Available for pre-order are Aquaman, Green Lantern and Batman.  Batman will ship in May, to be followed by Aquaman and GL in June. Pre-order price is Php 895.00, if I remember correctly. 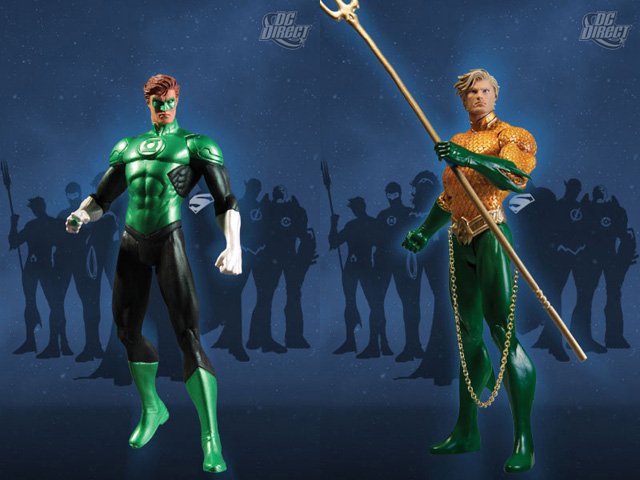 I haven't placed an order yet but I'm definitely getting an Aquaman, as out of the entire line, his sculpt is the one I liked best. I'm also planning on getting Wonder Woman, the Flash and probably Supes and Batman. I'm still not sure if I'll be ordering GL and Cyborg, though.
Posted by Ryan at 10:06 PM Links to this post 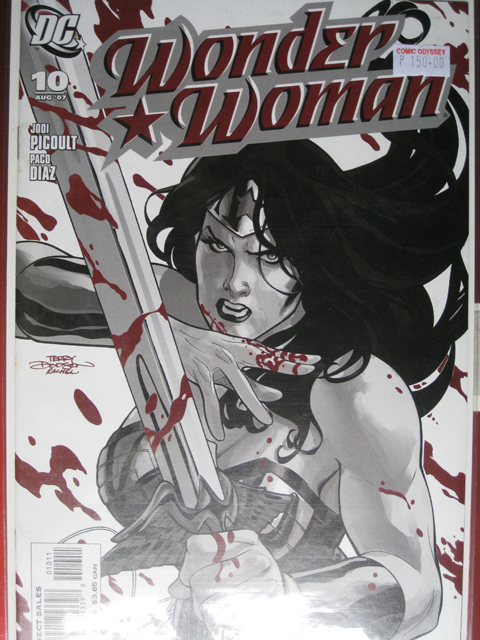 I got me these two some months back when I went to the mall. I  meet up with some buds to get some stuff and the plan was not to spend a cent; it was supposed to be just pick-up and go home.  But a trip to two comic book stores, one in the mall and the other at the building across, found me spending some dough. Catwoman #70 and Wonder Woman #10 are both part of the Amazon's Attack mini-series which I'm trying to complete. Both were bargain finds: Catwoman for Php 30.00 and Wonder Woman for Php 50.00. 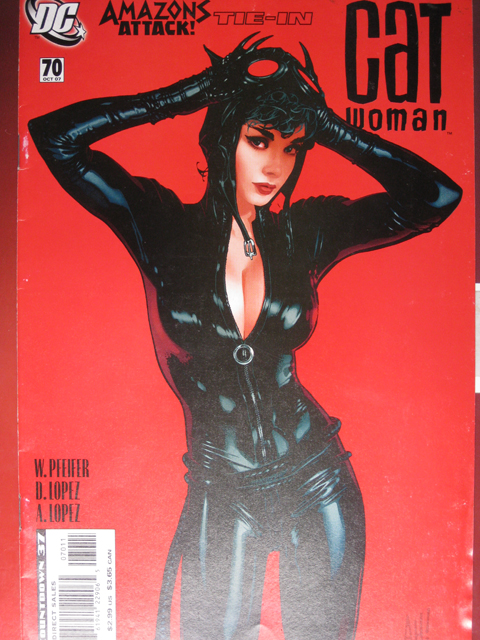 Getting these brings me much closer to finally completing the series. All I need now are 2(?) more Catwoman titles and Amazon's Attack #2. I've read the comments and yes, I know that some think Amazon's Attack sucked. I'm still not passing judgement until I've completed  all the issues and begin reading.

Till then, the hunt continues!
Posted by Ryan at 2:26 AM Links to this post 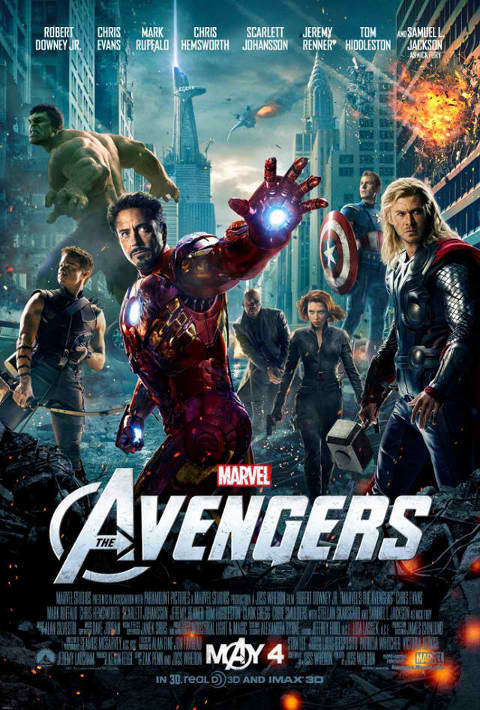 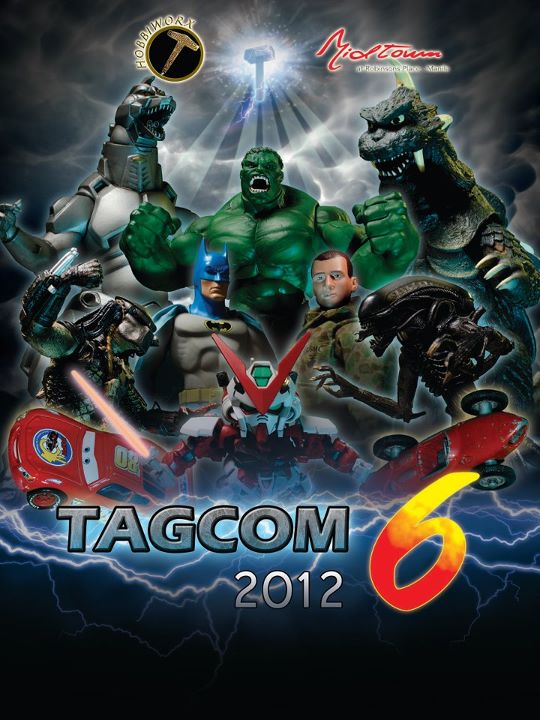