Marvel's Avengers: Age of Ultron at The Block 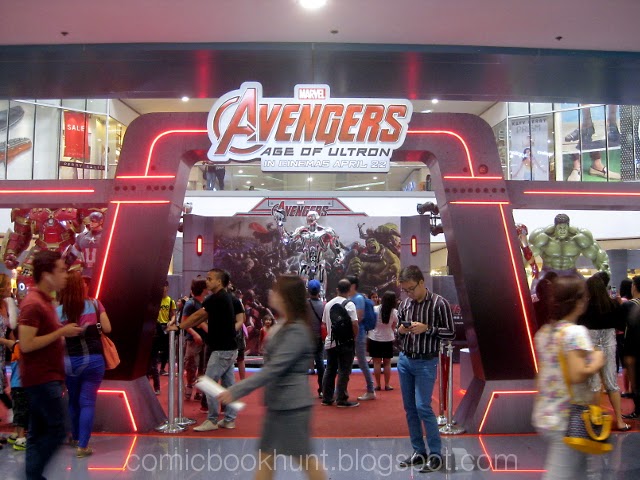 These photos are from the Avengers: Age of Ultron Experience at The Block, SM City North Edsa. The exhibit opened on April 20, a couple of days before the latest Avenger's movie opened in theaters. 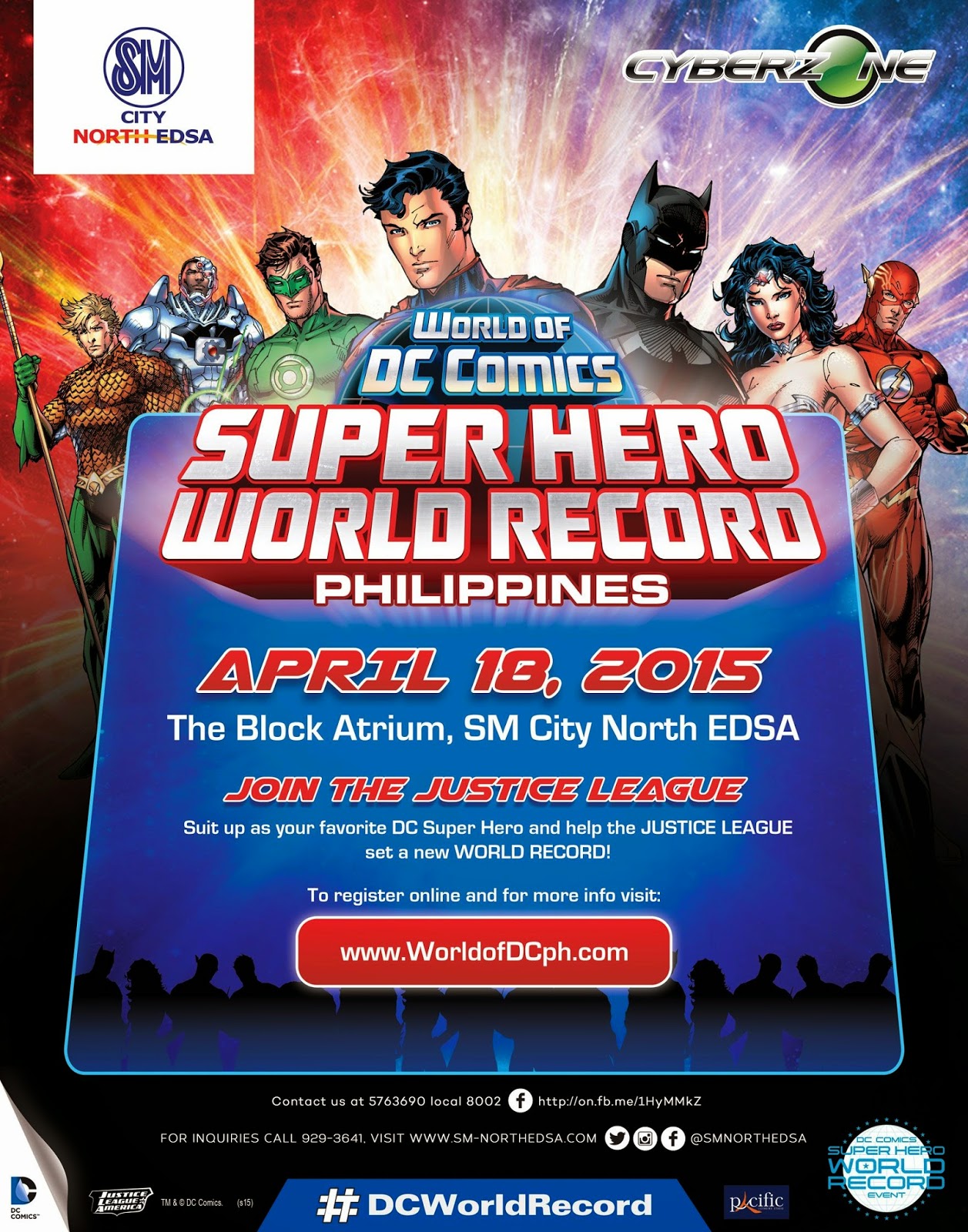 Warner Bros. Consumer Products SEA and Greater China in collaboration with DC Entertainment, has partnered with Pacific Licensing Studio and SM City North Edsa in Manila to set a world record for the largest gathering of people dressed as DC Comics Super Heroes. Manila will join 15 cities around the globe in an attempt to break the record within 24 hours.

At the event, fans dressed as DC Comics Super Heroes will gather to celebrate with interactive games and activities inspired by the famed world of DC Comics before formally attempting to set the world record. The DC Comics Super Hero World Record Event will kick off April 18, 2015 in Queensland, Australia and will commence in Los Angeles, CA, USA.

Register online at www.worldofdcph.com to join. Check out www.facebook.com/DCComicsWorldRecord for more details.
Posted by Ryan at 2:26 PM Links to this post 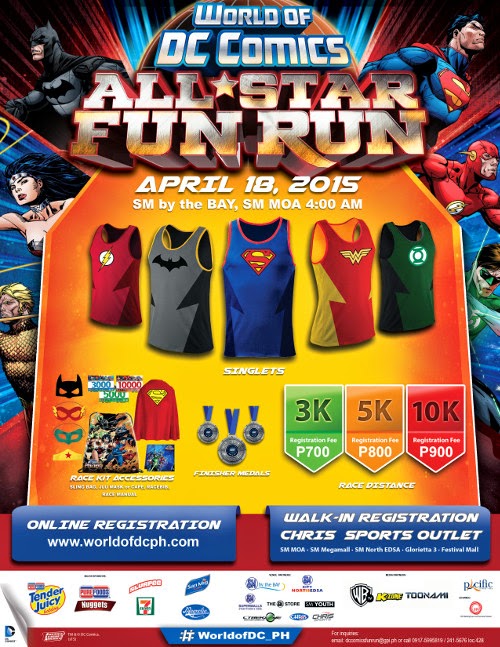 Run as your favorite DC superhero in the World of DC All Star Fun Run. Race distances are 3K, 5K and 10K. 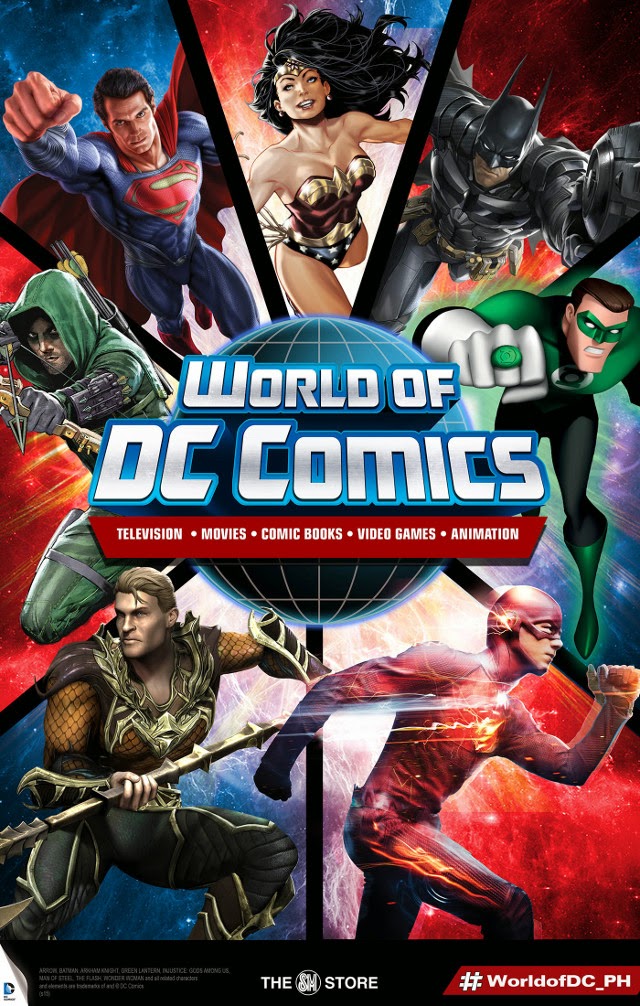 Pacific Licensing Studio recently held a press conference to launch their upcoming events this April called "World of DC'. This comprises the release of new merchandise at the SM Store, events and activities that will all happen next weekend.