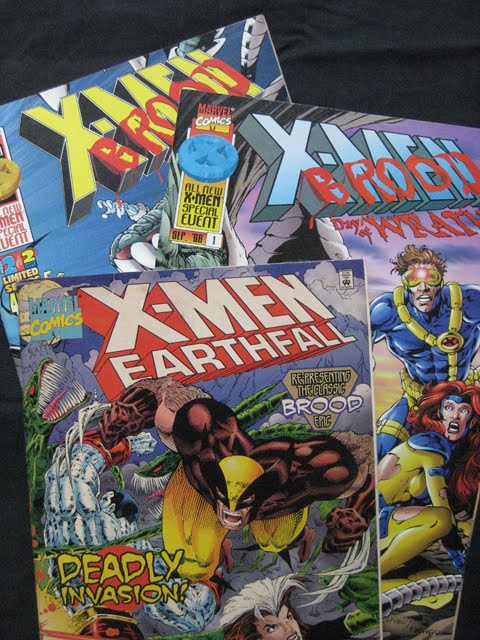 A friend of mine gave me these comics one weekend.She found them bundled together at a shop in Cubao, and knowing that I love the X-men, she bought them and gave them to me as an early X-mas present. Bundled in the bag were X-men: Earthfall and X-men/Brood: Day of Wrath 1 & 2. As is evident on the covers, the story of all three books center on the Brood, a parasitic alien race. 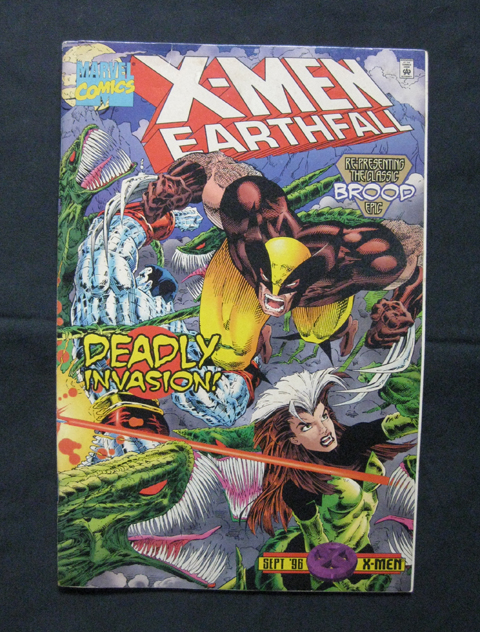 X-men: Earthfall is somewhat of a reprint. It collects Uncanny X-men # 232, 233 and 234 into one volume. Penned by Chris Claremont with artwork by Marc Silvestri, X-men Earthfall shows the Uncanny X-men as they battle the Brood who have once again tried to stage an invasion by infecting members of a religious organization, one of whom was infected with a Queen egg. The cover is by Ian Churchill and Al Vey. 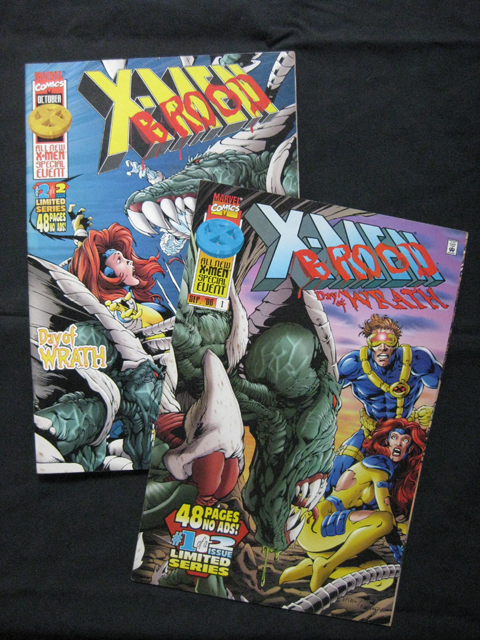 X-men/ Brood: Day of Wrath is a special, limited series printed in 2006. The story takes place several years after the events that occurred in X-men Earthfall. It is a follow-up to the story featured in X-men Earthfall and centers on the religious group infected by the Brood, more specifically, the person infected with the Queen Brood egg. The Brood's Queen Mother has ordered the termination of the new Queen on Earth, who has refused to give in to the control of the Brood, and sent a group of elite Brood assassins to do her bidding. The X-men Battle these assassins in order to save the target queen. John Hitch wrote the story, and issue #1 was pencilled by Bryan Hitch. He shared penciller duties with Sal Velutto.

Overall, all three books were a very good read. The three had the feel of God Loves, Man Kills, one of my favorite X-men stories. X-men: Earthfall provided a good start to tale that Day of Wrath finished quite nicely.
Posted by Ryan at 1:11 PM Links to this post 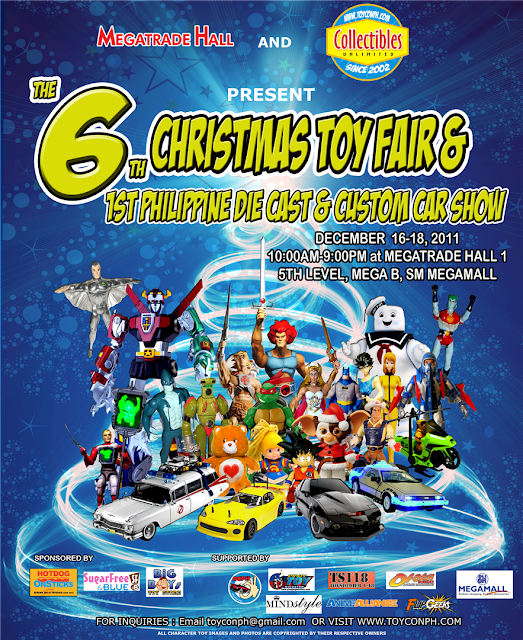