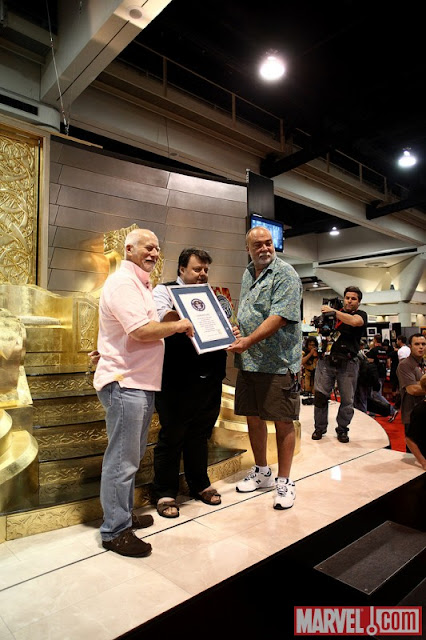 Great news from SDCC 2010! Guinness World Records presented Marvel comics with the award for "Highest Selling Single Comic Book" for X-men #1. The award was presented to Marvel COO Jim Sokolowski and Chris Claremont, who penned the story for the issue at the Marvel Comics booth at the San Diego Comic-con. 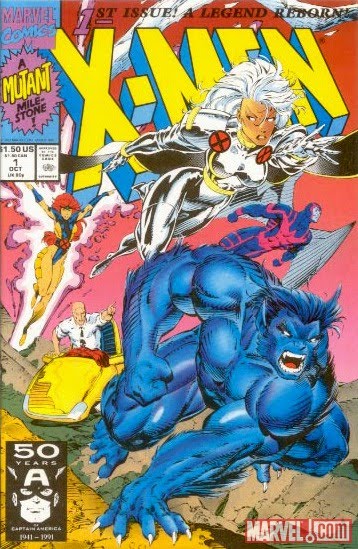 The issue, released in 1991, featured art work by Jim Lee and had 5 covers, one of which was a special gatefold cover that became a hot collector's item at the time.

This really is great news for all X-fans out there as this marked another milestone for Marvel Comics and our favorite band of merry mutants. Congratulations!
Posted by Ryan at 10:02 AM